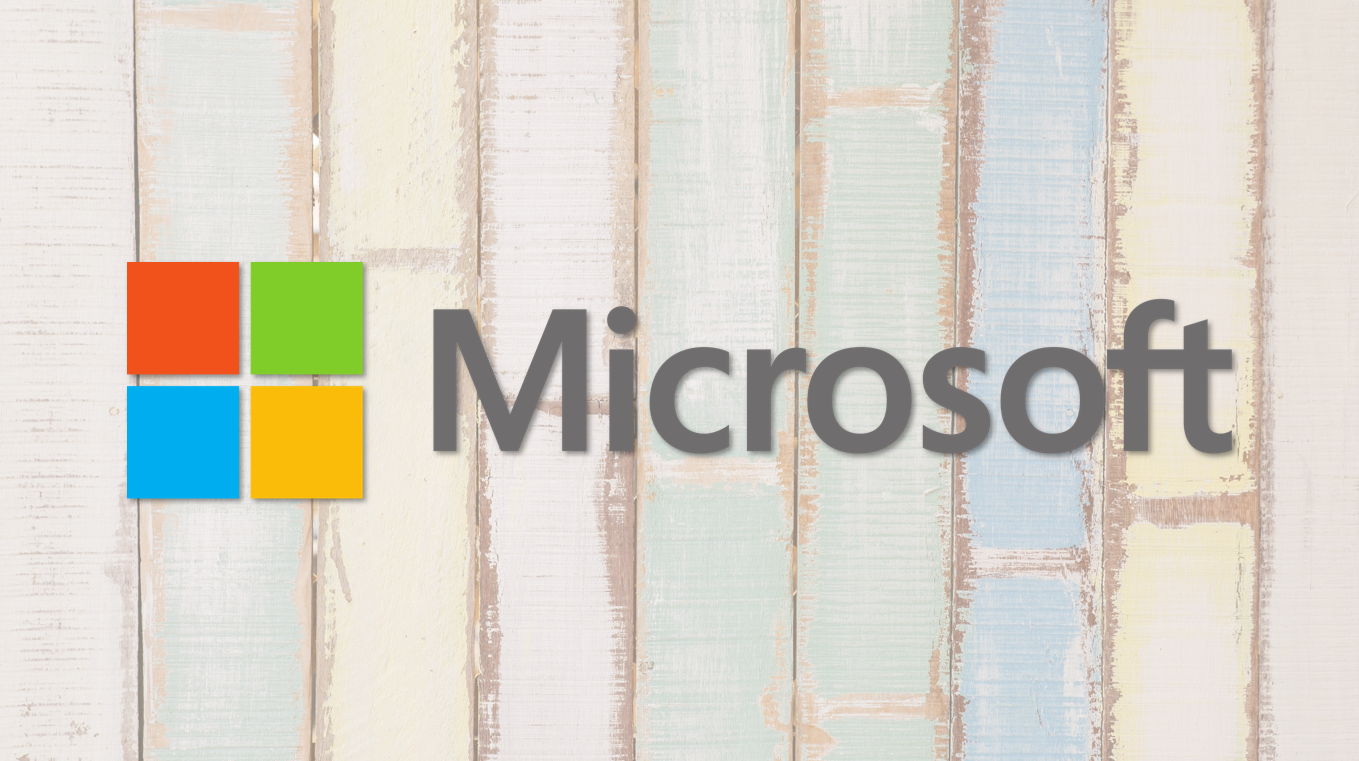 After initially announcing that they would keep Average Position, they have now said that from April 2020 onwards they will start to remove this metric from reporting. As they announced last year, Microsoft launched a bunch of new competitive metrics which would give us a more accurate picture of where are ads are placed on the search engine results page:

You should now be familiar with these metrics as they have been available for a while in Google Ads. Microsoft has said that this change should make it easier for advertisers now that they have aligned these metrics.

When Microsoft initially said that they were going to keep Average Position, we knew that this wasn’t going to be long term

When Google announced that it was going to start depreciating the Average Position metric, this was surrounded by quite a lot of anger in the industry. The announcement from Microsoft that they were going to keep this metric gave them leverage against Google at the time. Now that the anger has calmed down, and now that everyone probably prefers the new competitive metrics, Microsoft has decided that it’s the right time to follow suit with Google.

For now, you don’t need to do much. But you should prepare your accounts

If you are still using Average Position in Microsoft, you should really move to the new metrics as soon as you can. This will help ensure that you have proper parity across Google & Bing too.