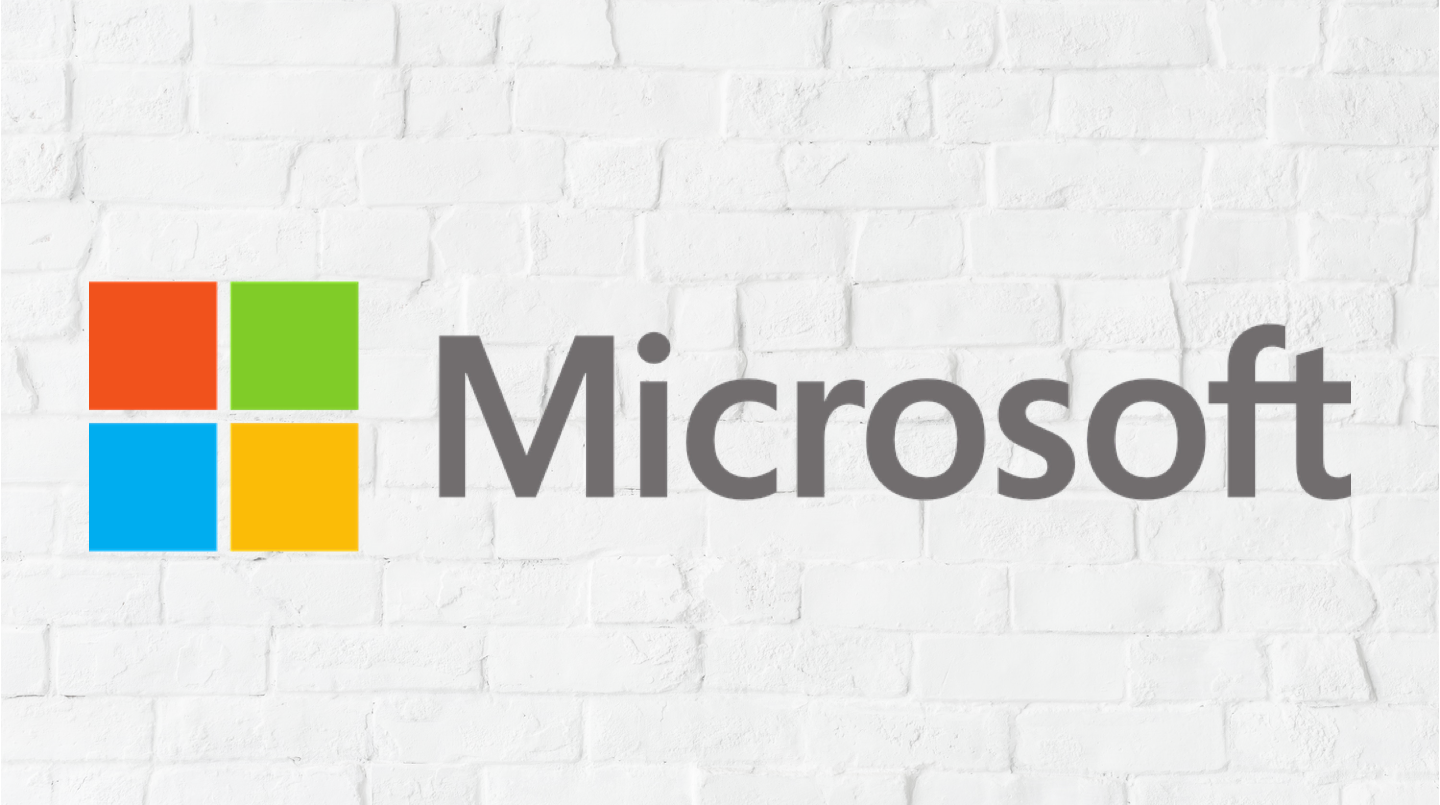 As we all know, Google Ads announced in February that it will soon be sunsetting Average Position metrics in favour of position-based impression share metrics. Even now, this is still causing debate within the Search community about whether this is the right decision or not. Microsoft Advertising though have decided to give advertisers the best of both worlds by announcing that they will be keeping Average Position metrics alongside these ‘Prominence Metrics’.

A few weeks ago, Microsoft Advertising announced that they have introduced metrics that would provide advertisers with clearer insights on where your ads are appearing on the search engine results page (SERP). With this, Microsoft Advertising has changed these metrics from ‘Share of Voice’ to ‘Prominence Metrics’.

These new metrics can be viewed at Campaign, Ad Group and Keyword level.

Microsoft recognise that the introduction of these metrics brings them closer to parity with Google when it comes to giving advertisers more information as to where their ads show in the results page. However the main difference with Microsoft is that Average Position will still remain in the interface to the happiness of many advertisers who still value this metric.

Microsoft Advertising is appealing to the people who are angry at Google Ads.

Over the past year or two in particular, Microsoft Advertising has really stepped up its game in trying to differentiate itself from Google Ads. Historically, you could argue that Bing Ads (old name for Microsoft Advertising) used to just copy any of the innovations that Google Ads did. However, it’s really started to differentiate itself through creating different ad formats and taking a different stance to Google Ads. This is great to see and of course makes it more appealing to some advertisers who feel as though Google are being less and less transparent with its changes.

Giving us visibility to all of these metrics together gives advertisers more control and better understanding. Microsoft Advertising is positioning itself as the search engine “for the people”

This change, although small, gives advertisers a better sense of control over their activity and placed Microsoft Advertising’s position as the search engine “for the people”. It’s distancing itself away from

Will the Average Position metric last in Microsoft Advertising?

Probably not. Let’s face it, Google Ads made the change to essentially increase revenue. By giving us percentage based metrics, there’s more room for competition and increased use of automation. This then gives Google Ads more control over your advertising spend which could increase their income from advertising. Microsoft’s AI and Machine Learning for advertising isn’t as advanced yet, but as soon as it improves (and it has every indication it will be improving significantly soon) they will no doubt need to revisit this metric to also increase their revenue.

What this current stance means is that it pleases those who are still bitter with Google Ads for removing these metrics, whilst also pleasing those who are happy about its removal. I’d expect sometime in 2020 we’ll be having a conversation about how Microsoft Advertising will be moving away from Average Position metrics, once bitter advertisers have calmed down and got used to the idea.

Our recommendations are the same as they were in February for the Google Ads announcement.

How can i improve my average position?

There are lots of different variables that can impact your ad rank. The best way to do this, without increasing your bids, is to focus on your Quality Score improvements. This all starts with your campaign and ad group structure; Make sure it's granular. From there, make sure your ads are as relevant to the keyword and ad group as possible. Then focus on your landing page experience. Make sure you increase your CTR by utilising ad extensions such as Sitelinks and Callouts.

What does average position mean in Google ads?

Google defines average position as “A statistic that describes how your ad typically ranks against other ads. This rank determines in which order ads appear on the page.” Google Ads removed the Average Position metric in 2019 and replaced them with competitive metrics such as Search Top IS, Search abs. top IS and more.

How is average position calculated?