What makes us unhappy about Google Ads position metrics 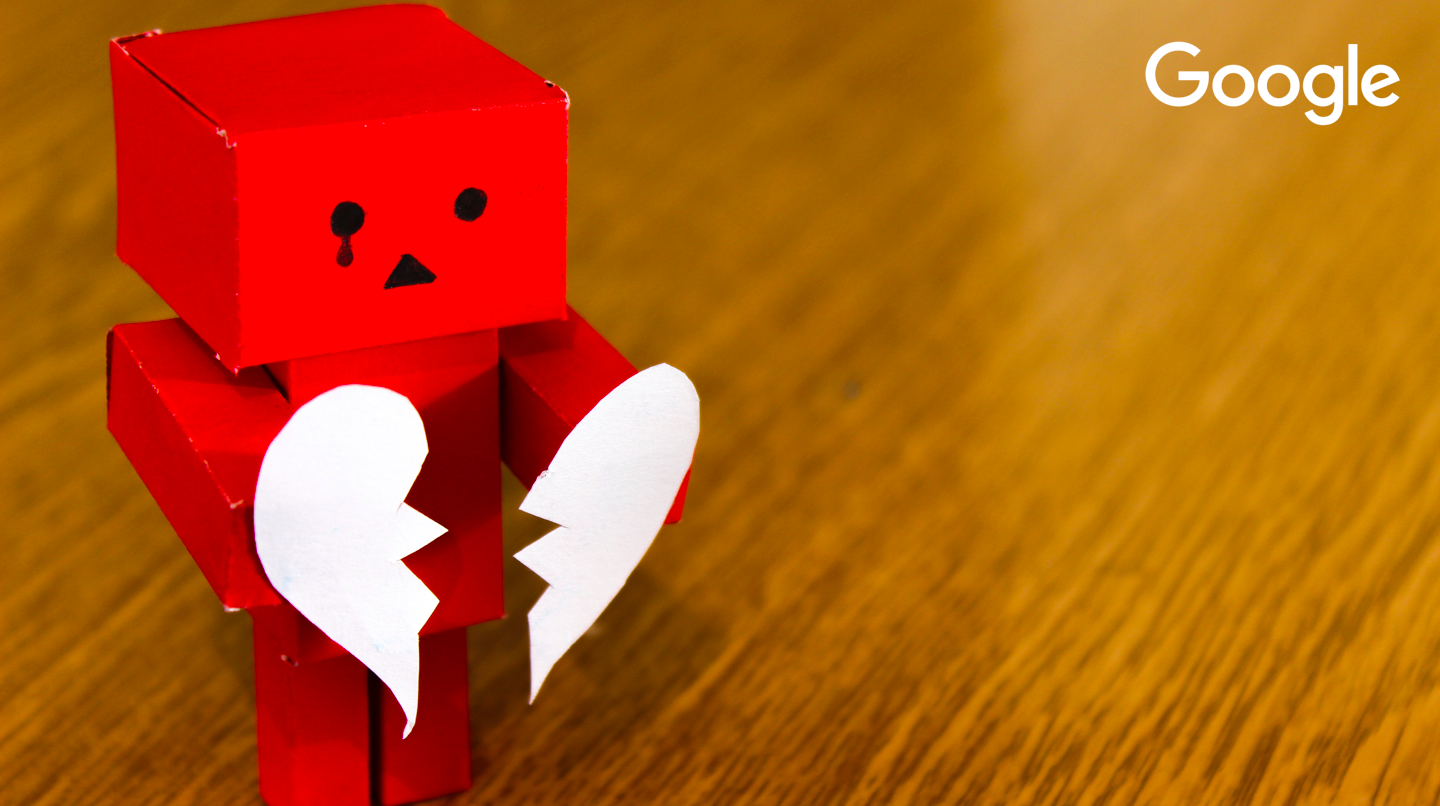 It’s been one month since Google announced that they would be getting rid of Ad Position in Google Ads.

By now you are probably well used to the idea that we will be saying goodbye to one of the oldest metrics known to Paid Search advertisers. I’m also assuming that you have started to utilize the new metrics more this year knowing that this will be the only way to understand where your ads are placed in search results. If so, you’ll probably agree about some of the pain points that we would like to raise.

Yes there are a lot of positives with these new metrics too, but I think it’s important to balance out the hubbub. So without further ado, here’s what we don’t like about the new Google Ads position metrics.

Google say that this is due to the fact that some of these new metrics aren’t relevant for Google Shopping campaigns and other campaign types, therefore won’t be wrapped up to the totals view. Because the Average Position was an Average, it was possible to display this. Google will probably want to avoid giving you an average of metrics it says are more accurate.

This is an issue for particularly large accounts with multiple campaigns. You’ll have to monitor your Brand performance campaign by campaign to get an idea of your Brand position in the search results. That’s until this is resolved, if it will at all.

Google doesn’t think that super-granular account structures are the right way to build accounts anymore. Historically, this is how you got ahead of the competition. It’s less about Keywords and more about Signals, Audiences, Automation, Machine Learning for relevance.

There have been a few updates over the years that indicate that this is the case. Exact Match changing it’s definition multiple times has been a clear indicator that Keywords are becoming more broader; being able to target a wider spectrum of search queries with less keywords.

Another has been the recommendations that you sometimes get in the Recommendations tab in Google Ads. Sometimes you’ll get a recommendation asking you to remove keywords from your ad group because the search queries are being picked up by another keyword in the same ad group anyway, in theory by removing the keyword this would make your account “easier” to manage. 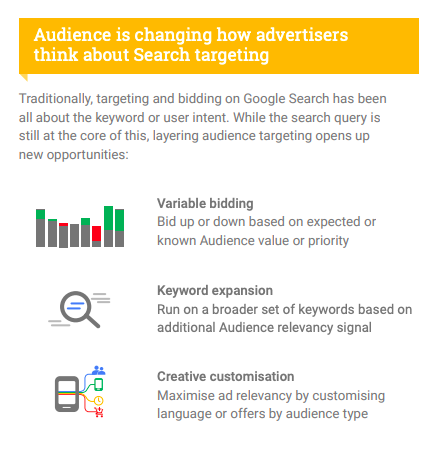 And finally, the sunsetting of Average Position. Yes i agree that it wasn’t the best metric, but the new one’s alone don’t give you the whole picture either.

Instead of targeting granular search queries through granular campaign structures, Google is quietly forcing it’s advertisers to go broader with a best practice which promotes it’s AI & Machine Learning to target the most relevant search queries based on your campaign objectives; regardless of Ad Position. It was once deemed best practice to meticulously split out every keyword and variation of that keyword into misspells and so on. I’ve seen accounts with hundreds and thousands, if not over a million, keywords with single keyword ad groups.

For me, I think this is a good thing. Less time spent on this means that you can be smarter with your spend. Advertisers and agencies are going to have to be smarter than ever to maximise quality scores, relevance and performance for their businesses and clients. Bring it on!

One way to get ahead of the competition is to utilise Google’s automated solutions to target the right people, at the right time, with the right message. This should allow you to be hyper targeted and super relevant to the user and search query. This is a good experience for customers.

But what happens if everyone is using this same approach? What would be the right experience for customers? An Audience first approach? Where is the end in Cost Per Clicks for advertisers? Will they just keep going up and up? Will auctions become more expensive as search continues to drive improvements to performance for businesses?

So many questions. What are your thoughts?