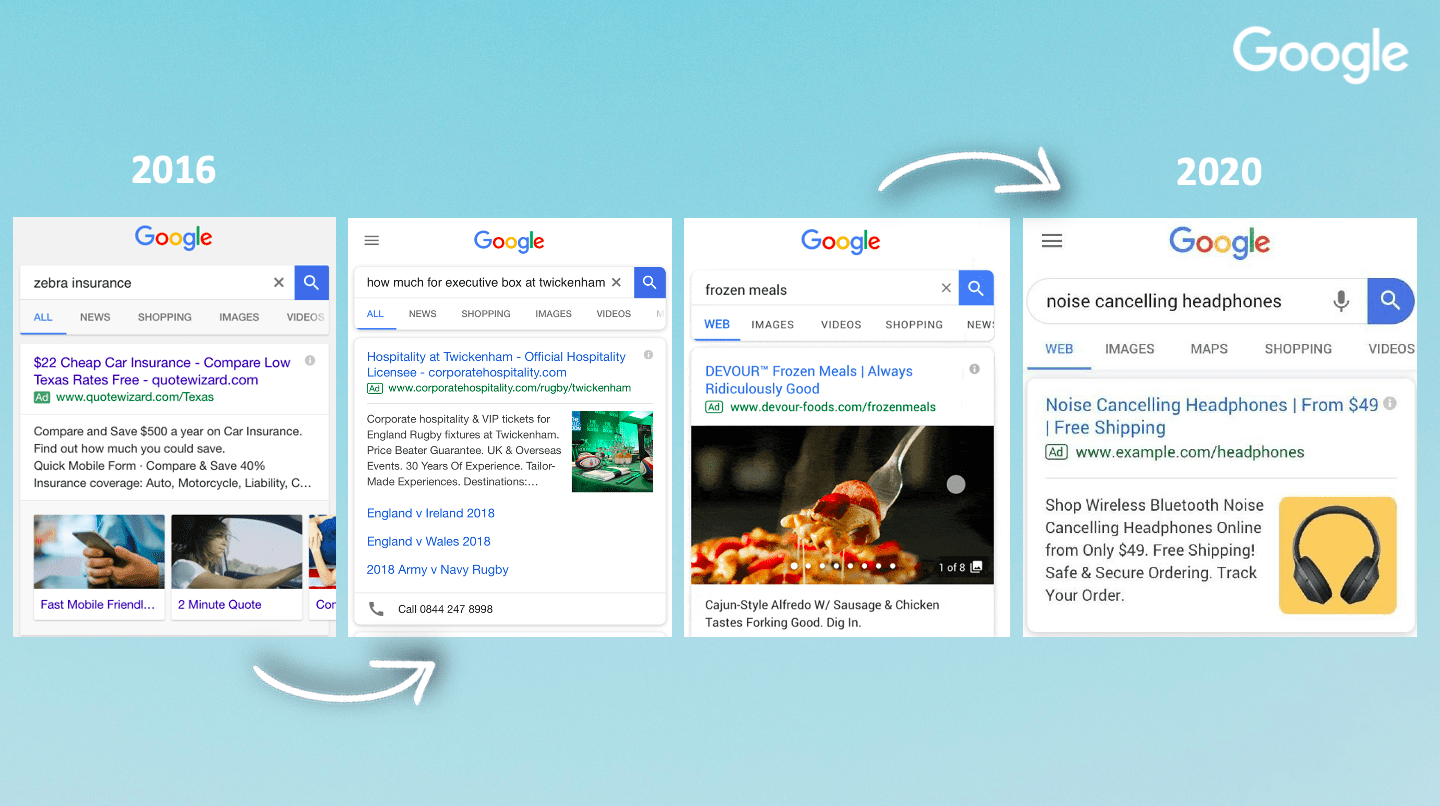 At Google Marketing Live 2019, Google launched the Gallery Ads beta as a way to provide a compelling visual alongside text ads. After testing for over a year, Google will be looking to sunset this beta in favour of Image and Dynamic Image Extensions from August 2020.

What are Gallery Ads?

With Gallery Ads you can have 4-8 images, 70 characters under each image and up to 3 headlines to test different call to actions. Google say that testing saw a +25% increase in interactions (paid clicks or swipes) when they launched the beta initally. Microsoft Ads has had it’s own version of Image Extensions since around 2015 and Google has been playing around with images alongside text ads for over 7 years. Before the Gallery Ads beta, Google had Visual Sitelinks which they re-launched as the Image Extensions beta around December 2019.

What are the differences with Image Extensions in Google Ads?

Rather than being a specific ad type like Gallery Ads, the Image Extensions is an extension which will be tagged onto your text ads. They are eligible to show across both desktop and mobile, however it goes without saying they are most likely to appear on Mobile which tends to be a lot more visual than Desktop.

How do you add Image Extensions in Google Ads?

At the moment, Image and Dynamic Image Extensions are in a closed beta. However, in recent weeks more and more advertisers have started to see this option in Google Ads. Keep your eyes peeled to see if your account gets whitelisted!

If you are lucky, all you need to do is navigate to ‘Extensions’, click the ‘+’ sign and then you should see ‘Image Extensions beta’ listed as an option. Follow the instructions from there. 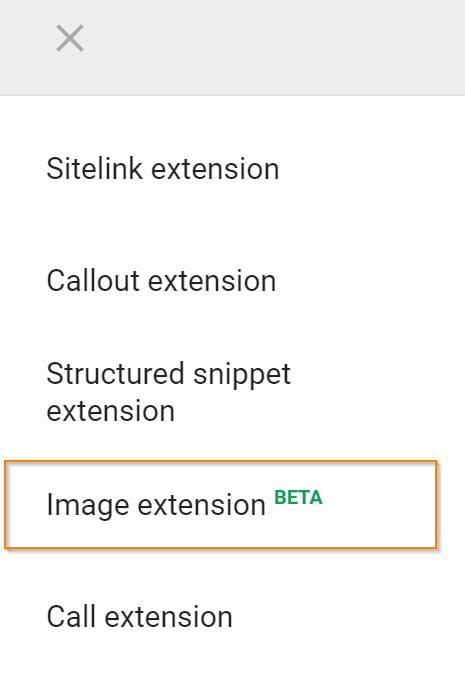 To meet Google’s requirements, images need to be in square format or able to be cropped into a square. The minimum size accepted at the moment is 300 x 300 pixels and the recommended size is 1200 × 1200 pixels. It’s important to note that image file sizes cannot exceed 5120KB. As with any beta, these requirements are subject to changes. 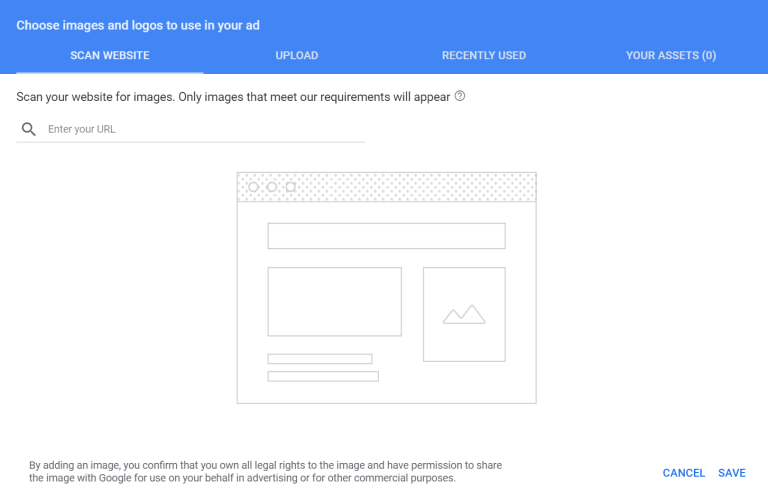 Why is Google sunsetting the Gallery Ads beta?

Adoption beyond the automative vertical has been low

The vertical it certainly suited best was for automotive. The visual carousel allowed users to scroll the assets before clicking through to the website, and this format certainly allowed automative advertisers to showcase their cars effectively. There were some other verticals who may have seen good use cases, however the creative requirements were fairly specific which put off a lot of advertisers. Generally, other verticals have struggled to see the same adoption rates which means that Google have revised the beta. Even if they were able to increase the adoption, the percentage of time that gallery ads appeared were relatively low (as little as 5-15% of the time) which meant that any widespread adoption of the beta was always going to be unlikely.

On the plus side for Google, we know that they have been pushing advertisers to adopt more of its dynamic solutions for years. Dynamic Image Extensions is yet another way for them to use the assets that you already have on your website and surface these through Google Ads via an extension. They are already doing this for organic results, so it’s relatively straightforward for them to do this for paid ads.

If you’ve got them, give them a go!

I’d always recommend testing. Anything to get a competitive advantage over another advertiser is a good thing. As we know, the more ad extensions that we apply the better the ad quality which will improve performance. If you are comfortable with it, the dynamic solution might be for you. However, I’d stress only if you are confident in the setup of your site. You don’t want any nasty surprises.