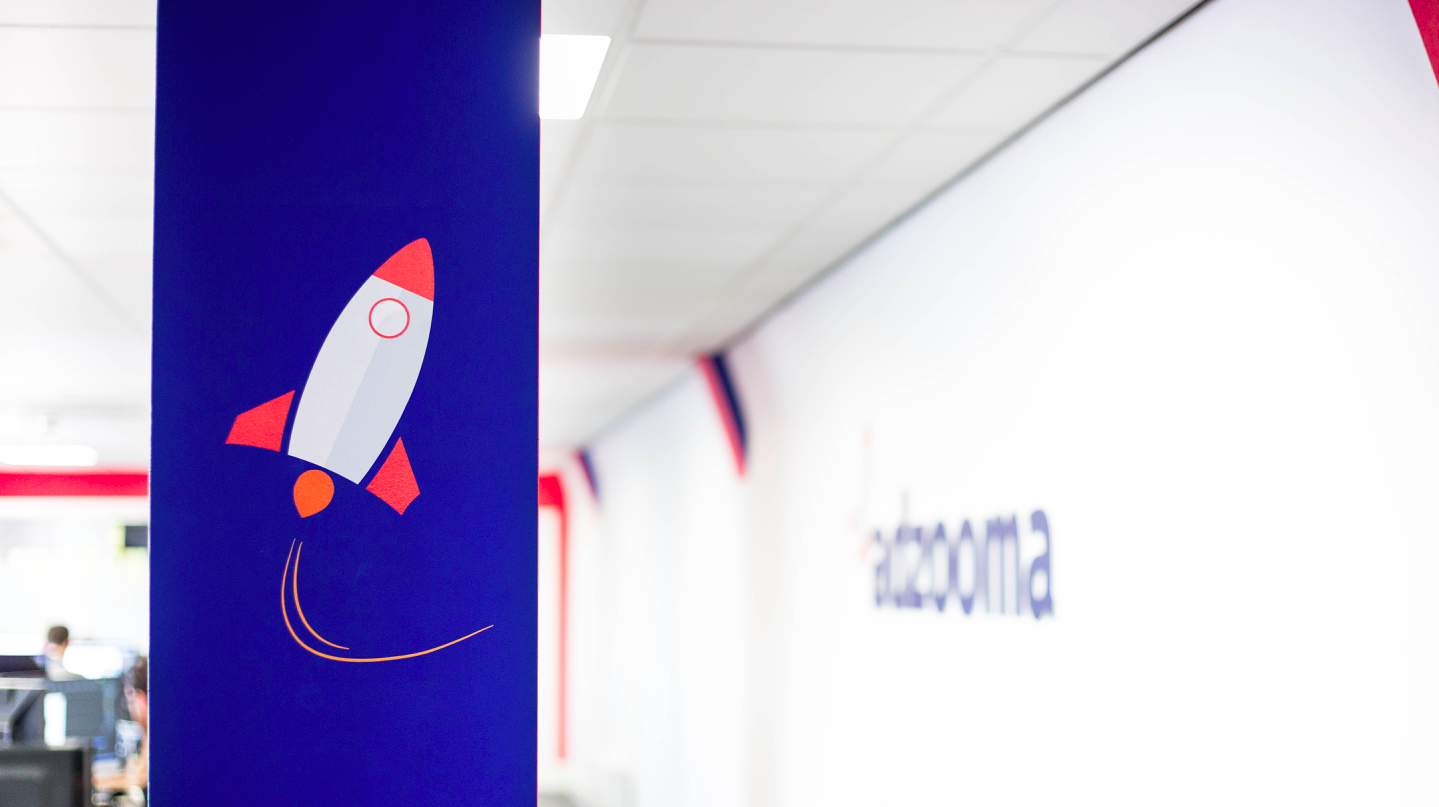 Online advertising platform Adzooma have today announced that they have partnered with Google just two months after being backed by British billionaire businessman Fred Done.

The UK-based Adzooma are disrupting the digital agency landscape by making it straightforward for SMBs to advertise on Google Ads through tailor-made landing pages, simplified ad campaign creation and ongoing performance optimisation.

The newly formed partnership with Google will see both companies make further strides in attempting to help small to medium businesses advertise online.

“We are pleased to have Adzooma on board as a Google Partner,” said Adrian Blockus, the head of channel sales for Google in the UK and Ireland. “Adzooma has demonstrated the product knowledge, technical expertise and drive to help their customers build online success through Google Ads.”

“Despite this, SMBs have been the hardest hit by an online advertising market that has become more expensive and increasingly more difficult to succeed in. With Adzooma, we are leveraging the latest in technology and automation to deliver on our commitment of making it easy and cost effective for small businesses to grow online.”

Adzooma is an online advertising platform whose mission is to level the digital advertising playing field, making it easy and cost effective for small and medium businesses to grow online. https://www.adzooma.com

Google’s mission is to organise the world’s information and make it universally accessible and useful. Through products and platforms like Search, Maps, Gmail, Android, Google Play, Chrome and YouTube, Google plays a meaningful role in the daily lives of billions of people and has become one of the most widely-known companies in the world. Google is a subsidiary of Alphabet Inc.

Sponsors
The white paper or blog post has been produced by one of our sponsors and labelled accordingly. We define a sponsored post as any content that promotes a specific product or service, which we were paid to post by the company or individual who makes/sells/provides it.
Latest posts by Sponsors (see all)
Advertisement
Sign up to our Newsletter!
Recent Posts
Like us on Facebook
Latest Tweets